During the last two weeks, I was working on the network engine of my game. And before that, I knew nothing about game networking. Thus, I read a lot of articles and did a lot of experiments to understand all the concepts and be able to code my own network engine.

In this guide, I want to share with you the different concepts you must learn before to write your own game engine and the best resources and articles to learn them.

There are mainly three components in game networking:

It is really important to understand the role of each part and its challenges. 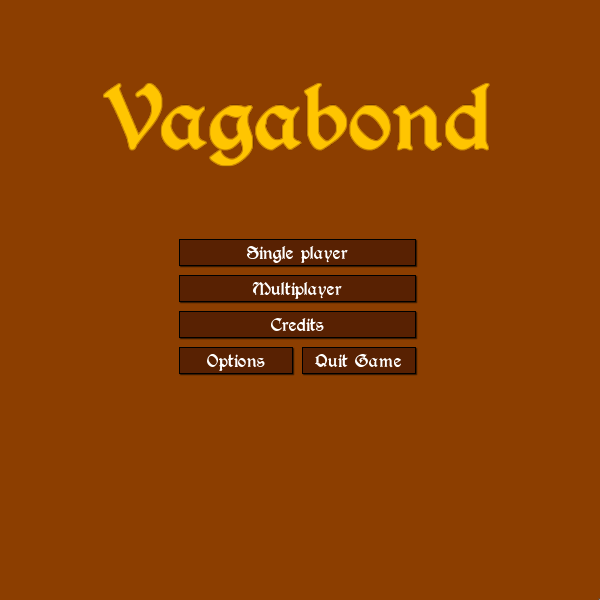 After the graphics engine and the physics engine, this week, I have worked on the audio engine.

To play sounds and music I use the audio part of SFML which is really good. It is a thin wrapper around OpenAL. It supports WAV, OGG/Vorbis and FLAC. Moreover, it also supports spatialization and it is really easy to use.

There are only two things for which an audio engine is needed.

The first one is to make sure that the total number of sounds and music never exceeds 256 (which is an internal limit according to SFML documentation). To do that, the audio engine refuses to play a new sound or music if the limit has already been reached. And as soon as a sound or a music finishes, it removes its instance to be able to play a new one.

To achieve that, I will use two abstractions, one for each of the two issues, respectively the audio engine and the audio scene.

Let us dive into the details of these abstractions.